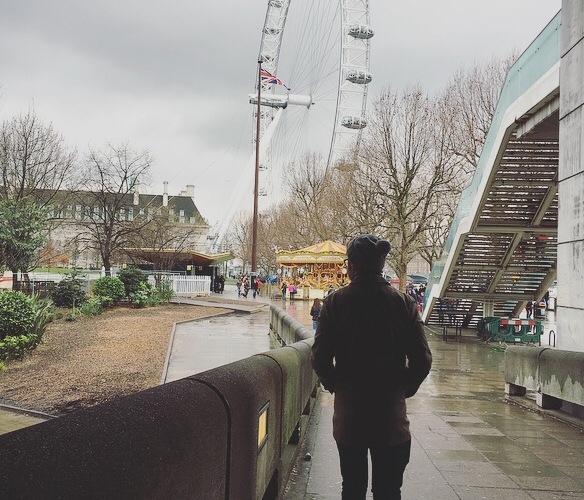 So after much pestering from dear ol’ Connor, here’s part 2 of our London trip!… 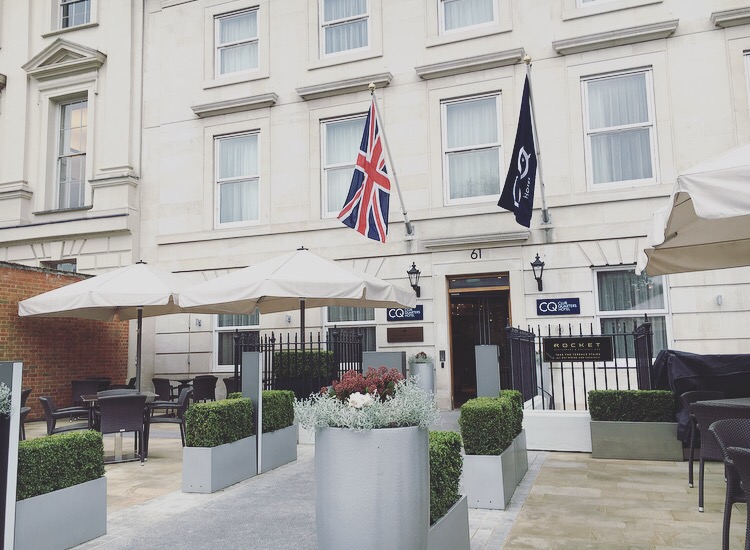 We awoke early on the Saturday to make the best of the day; we didn’t want to waste any time lounging around in the hotel, especially as the plan was to leave London at around tea time.

Connor took me to Bill’s for brunch and eeeee it was so good. I had avocados on toast with a poached egg, and he had the Bill’s breakfast – a traditional but probably more yummy English breakfast. 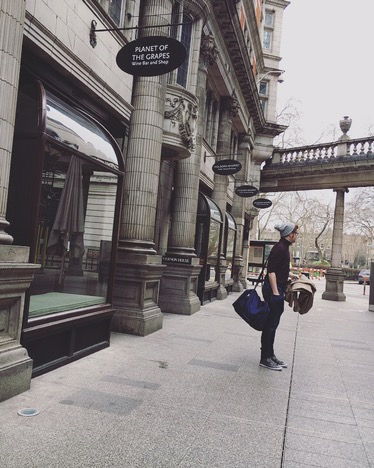 After brunch, we hopped on the tube at Holburn station and headed to Covent Garden. Although somewhere that always disappoints me, we spent about 5 or 10 minutes watching a street performer balance knives on his chin and then, of course, in true Anna style, popped into Chanel’s beauty and fragrance store. So pretty. 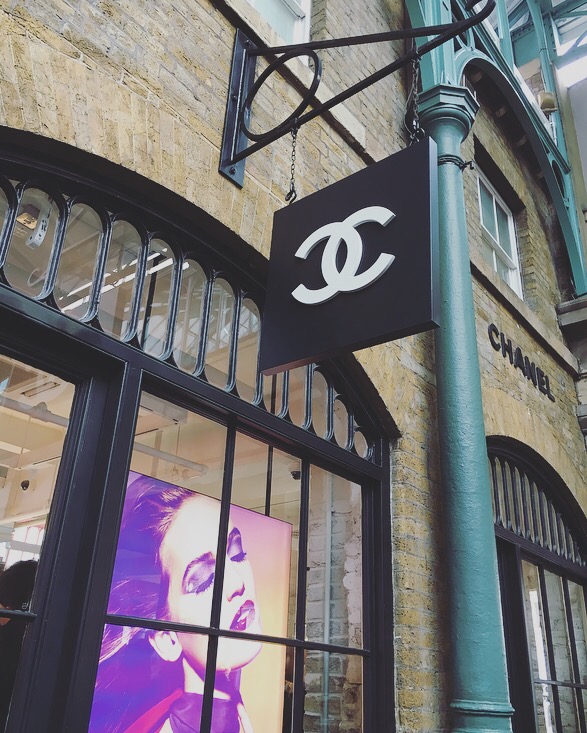 Then we headed to Tottenham Court Road station and transferred to Waterloo (I think… Connor, correct me if I’m wrong lol). Now that we were on the other side of the Thames, we did the short walk down the embankment, stopping to watch a really entertaining street performer who shouted at a runner so hard she looked like she shat herself. 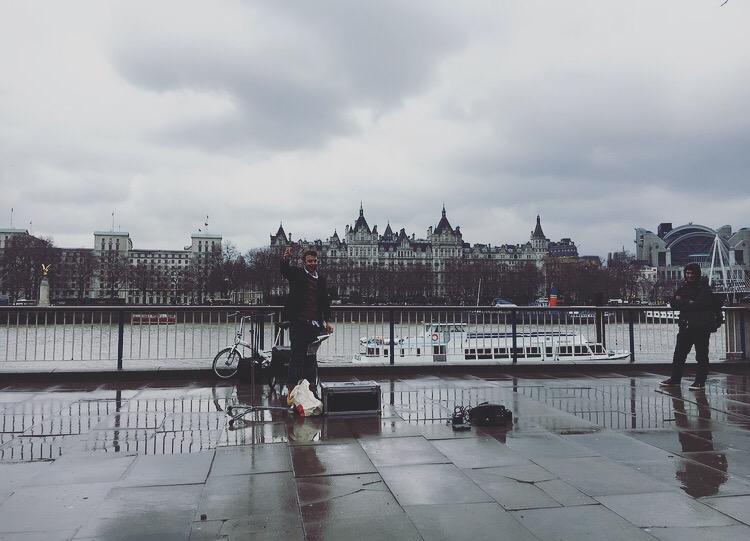 Our plan was the London Dungeons and when we bought the tickets, we were informed we’d have to come back for five… So we potted around a bit, and decided to hit the arcade. I’ve not had that much fun in a while. We went on dodgems, a rollercoaster simulator thing, and played Pacman. And then had Zoltar provide me with a pretty freaky fortune… I swear it must take a picture… 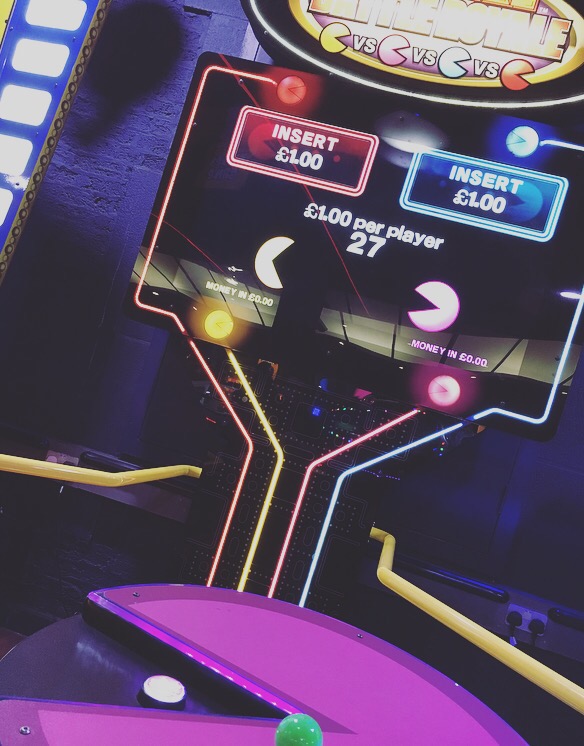 Despite Connor grumbling at my millions of photos on the Westminster Bridge, I managed to get a few shots of it that I actually like. We ended up walking up past Pall Mall, past Downing Street and through Horse Guards.

And unfortunately for Connor, I laid my eyes on an art gallery. Poor boy only grumbled occasionally, asking how on earth this was art, and that “a five year old can do it”. To be fair, I agreed with him, but I wasn’t about to admit it while inside the gallery!
Time eventually passed and we went back to the dungeons for the show. Eee, I loved it. It wasn’t what I’d expected, and surprisingly less scary. But, at the same time, I still found myself gripping onto Connor and my seat, particularly in the Sweeney Todd section. If you’ve been or go sometime soon, you will understand exactly what I mean. No spoilers.

After much deliberation on whether to go home, we found the car and drove through London, trying to make our way out. But of course, that lovely traffic that always seems to appear when you least need it appeared, and we made the decision to stop and have dinner.

Planet Hollywood. Mmmm. I want that double-up burger again. Especially as I didn’t finish it all the first time. Connor couldn’t handle the strength of my Mojito, and I can’t lie, I was slightly tipsy on the way out. At 11pm, I could be found walking Oxford Street singing Sweet Child Of Mine. Classy.

Once we found the car, we headed home. It was a weird drive back, there was no one on the motorway at all… Rather eerie. But it meant it was a nice peaceful end to a random getaway trip.

I’ll take this opportunity to thank Connor for driving me down to London. You’re the best!