If things couldn’t get any more infuriating here in Libourne, I woke up on Friday morning with five mosquito bites. I went to bed knowing full-well that one was flying about my room, but it of course did not want to be caught. So I left it, and hid under my duvet (which isn’t really a duvet). 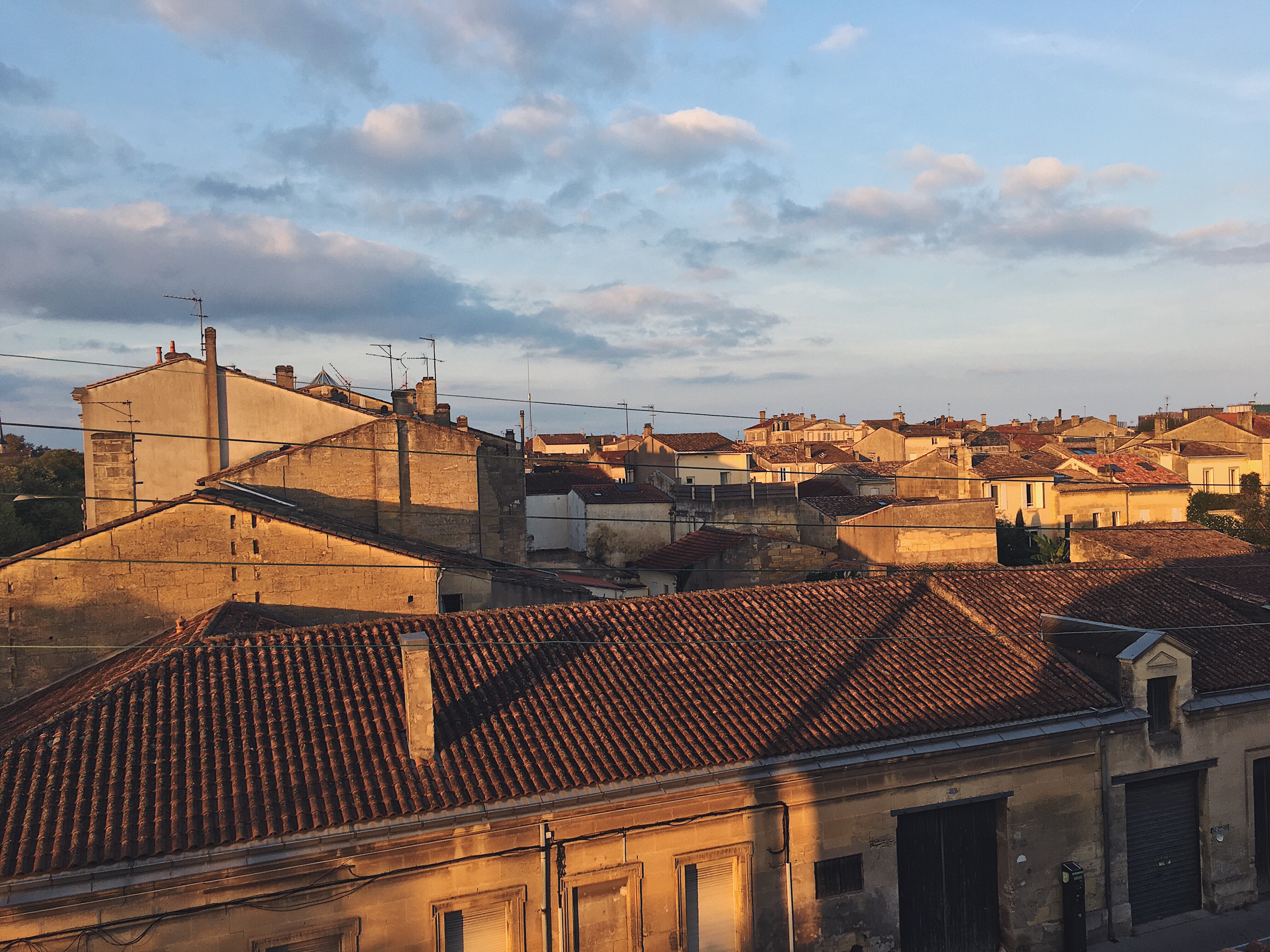 All it took for me to crumble was looking in the mirror. I’m really not that vain, but when you’re hyped on stress, and trying to find yourself in two cultural and linguistic contexts, it does not help. The French, or at least the majority, are soooo into their ‘beauty’ that when they see anyone who isn’t the norm, it’s like you’re bringing the apocalypse. If this sounds dramatic, it is. But it’s also a reality that you don’t quite realise until you live in the country.

So when I woke up this morning, and the bites had made my eyes swell so much that I looked like I’d been punched, I decided enough was enough. I bravely stormed out of the house at 8:30am, and stood like a lemon outside a pharmacy that was supposed to already be open but wasn’t. I’ve never got so many dirty looks in my life, but thank goodness the pharmacist could make sense of my early morning gibberish French and found me some bite gel. She definitely asked me other questions before she gave it me, but let’s be honest, it was early morning and I was not in the mood for a conversation.

Today, despite all of the early morning’s disasters, has been pretty sweet. I’ve been to two different supermarkets and successfully ignored the fact people are looking at the swelling on my face when I talk to them, rather than politely at me, and had some lovely conversations with the clan back home.

For most of the other things I still have to do, I’ve not really got a clue what I’m supposed to do but I’m trying to learn. And, I hope, that’s going to get me through it. I’m determined to stop letting French administration wear me out, because I want to enjoy France, not stress over pieces of (important) paper. And hey ho, it’s back to school on Monday and I’m sure I’ll be in trouble for something I’ve done done, all because of MIScommunication. 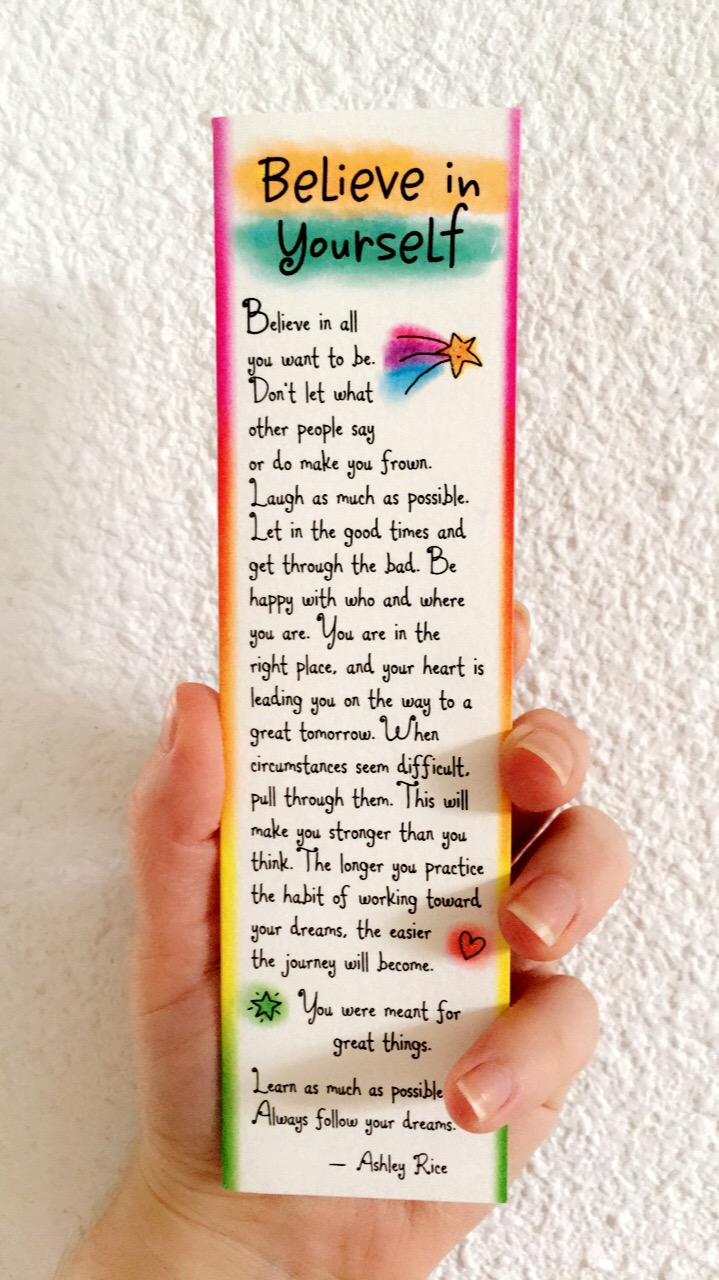 It’s crisp in Libourne today, and I like it. I’m not always a fan of cold weather but it’s pleasant because it’s more like England, especially in the mornings. They’ve put some cute winter decorations on the lampposts in the square, and that surely brightened my day, even if it all looks a little gloomy. 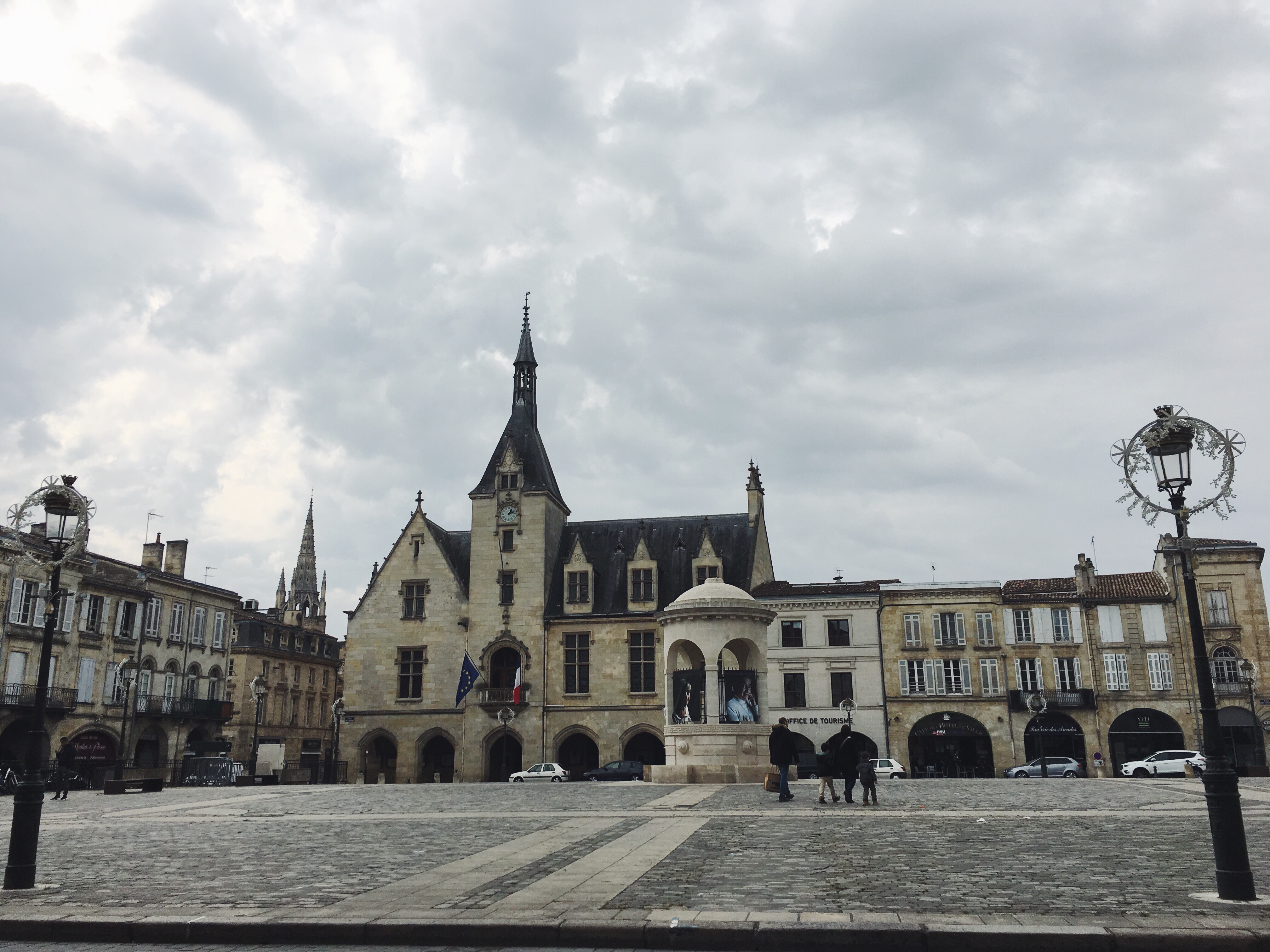 I’m starting to understand what they mean by “losing yourself to find yourself”. It’s definitely something that happens multiple times as we go through life, but becoming bilingual is just as much defined by that phrase than by anything else. I’ve started to complain in French to myself when I do little things like drop the tea towel on the floor, or I say « quoi?! » when I read the price of a pack of post-it notes. And then being here as an English assistant means I’ve also got the pressure of being « English » and having to explain or live up to stereotypes, when really, all I’ve ever adored is all things French (with a side-love affair for all things Spanish). I’ve also had the incredible blessing to make friends with French people, and learn French from them, but also educate them on necessities like Queen, and Oasis (at least for what British rock music means to British society). And explain the meaning of ‘I Believe I Can Fly’. 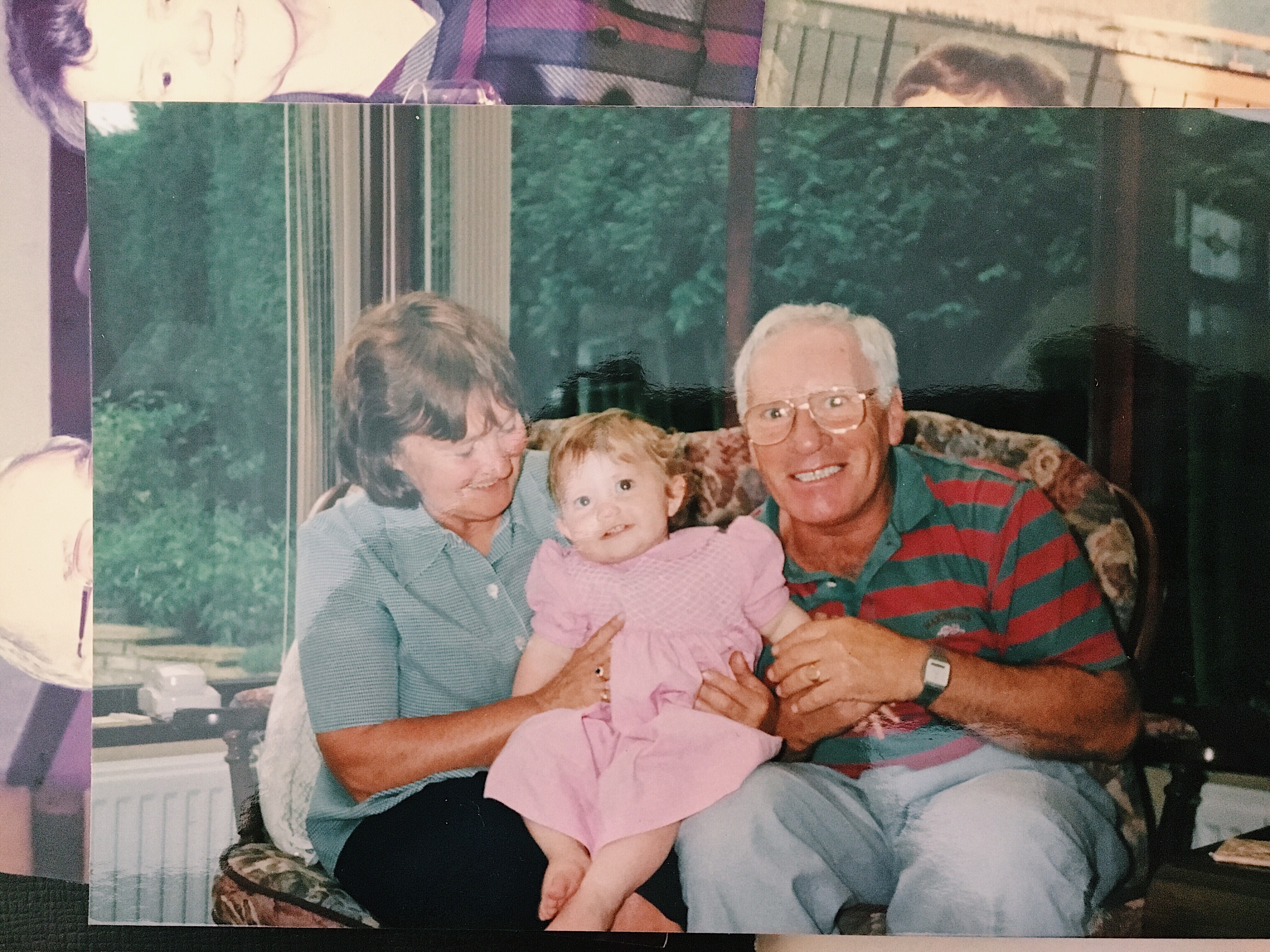