While I do prefer to look back on the year on the 31st December, I felt a short review of the year 2018 was in need. And then maybe after I will address deux mille dix-neuf (that’s two thousand and nineteen in French, FYI). For those who don’t know their bloggers, and I say bloggers rather than influencers because these ladies actually write, rather than seldom advertise branded products on Instagram, I was inspire by this post by Chloe Plumstead.

I won’t pretend that last year was all rosy. It certainly wasn’t. However, I definitely painted a beautiful picture on Instagram of what my life in France was like, but beknown to many I learned a lot of hard lessons about generosity and trust, love and forgiveness, finances and morals; but I am thankful for all that I learned. 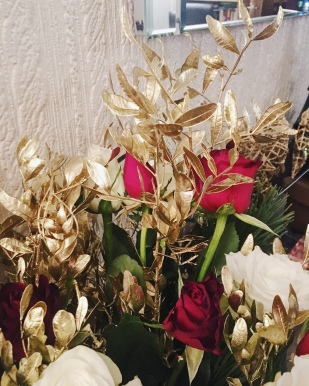 By all means, my greatest personal achievement of the year has been survival. Maybe that sounds a little dramatic, but living in another country at twenty by yourself, and everything is in a foreign language (no, the majority of French people do not in fact speak ‘good’ English – that’s a common stereotype that France did not live up to). 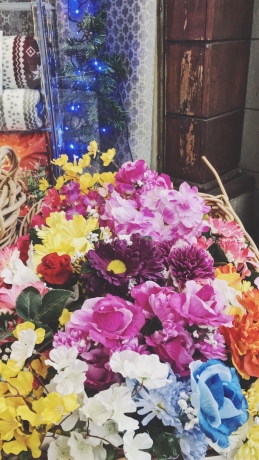 I survived things that break most people. Things dark enough that I don’t tell a soul about them. But instead of allowing them to haunt me, or catch me off-guard when I find myself alone in a room with a quiet moment to overthink, I put them down to experience. I have already dealt with them and said goodbye, I don’t need to relive them day in, day out.

With that sense of achievement, I feel like I have to admit that I did storm into 2018 at full speed without ever truly weighing up the consequences. I think within that I have learned a lesson which will give me clarity as this new year takes shape. I mean, I forgive myself, I was a twenty year-old girl living in a world that I wasn’t quite ready for, let alone the fact I was in France and not in England.

When I returned back to Lancaster it very quickly hit me what my year in France had taught me. And, how much less I needed to depend on others to get by. I began to miss not working for myself, not being able to say “all that money is mine, and I have worked my butt off for it”, and then not being able to spend it as I wished. But again, I learned another valuable lesson: budgeting. And oh boy, was it time to learn to budget. Especially if I wanted to visit my friends in Bordeaux and Libourne around Christmas-time. It seems very bizarre to say, but I grew from learning how to budget. I felt adult, and I hope to continue feeling more and more adult as I budget more and more. I also learned I no longer liked drinking alcohol as much as I did at nineteen with no care in the world; so nights out grew less desirable. Although, I will never turn out a night out with the girls I just began to opt to drink less, just as much for my health as for anything else.

My relationship with God strengthened throughout the year, as I found churches to call home and people I truly related to and connected with on a spiritual level. Actually having face-to-face discussions with others about your personal faith is a lot more difficult and challenging, even awkward, than you would think. Thus, to be able to comfortably open up to others and receive wisdom and true insight from Christians at all kinds of stages in their lives and walks with God has changed my life.

…God put so much love in my heart for me to forgive more people; and to face all my fears and anxiety; to make life so easy; and to do more with less. I am highly favored and this year will be a great year. The best is yet to come dear; keep on pushing the red button. Go on and dance the right steps; eat the cake you love; confess your love for someone; make time for yourself; treat people with respect and most importantly; give up revenge. Be free.

Somehow I avoided the feeling of being disappointed in myself in 2018. I began to do away with guilt, and punishing myself mentally and physically for having done wrong, or for having made a mistake. Rather than suffering internally and feeling ashamed, I repented of my sins and continued to make an effort to not make the same mistakes again. Vicious circles are harder to get out of than you thought, habits are harder to break than you could ever imagine, and forgiving yourself is the biggest struggle you are likely to face. But giving yourself a hard time will only make you weak, and darling, you were not made to be weak. You are worth far more than rubies.

So I would define my own deux mille dix-huit as one of self-discovery and survival. Raw and painstakingly difficult, yet curiously magical and prodigious. A time of blossoming, and perhaps just the time I was created for. 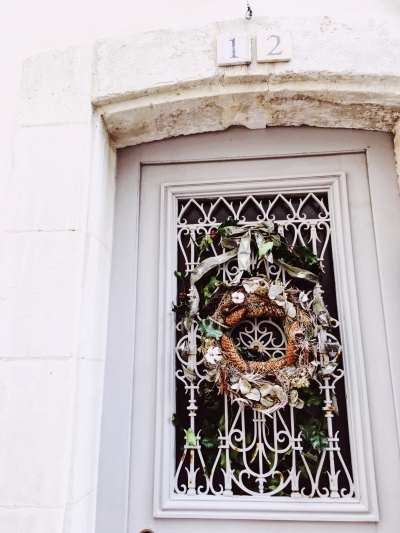