Rather focusing on all the negatives 2016 brought me (although let’s be honest it’s the way we act, and not the numbers themselves), I thought I’d re-digest the good parts and the happy parts, and look forward to the next year ahead. So, if you’re interested, brew a tea n cuddle a pillow and have a little read.

Now I don’t know how your 2016 has treated you, but it’s been quite crazy on my end and I’m surprised I’m still standing. Since the year’s inception, I had this uneasy feeling. Something didn’t quite feel right, and that feeling manifested itself if umpteen different ways over the course of the year. It turned out to be a year of change and uncertainty, from which (I think) I’ve become stronger.

There have been many moments I have felt lost this year, so displaced in myself but I’d now like to think my feet are firmly back on the ground. I’ve stopped looking at my “down” moments as anything negative and purely view them as moments of expansion and growth. If you ever feel like that too, I hope you realise you’re not actually lost and that there are people who care about you, even if you don’t think they exist.

I have most certainly been put in my place more times than I count, knocked down a few pegs and allowed myself to be walked over far too many times. Those are just three things I will not allow anymore. The truth is I was lost enough to not fight back; my reaction only to run away, or act recklessly. In all honesty, I’m not one for fighting back because I know my battles are not fought alone, and my strength is so much more than my body can contain. Losing my temper at someone or a situation never solves a thing, and I have learned that walking away and closing the door, rather than slamming it, is so much better for my soul.

True freedom, as I have found, is not possible – that is until you’re willing to abandon worldly things and simply let go. There’s being able to do whatever you desire most, but then there’s being conscious enough to make the right decision in every single moment. And that’s not something easy, it takes a lot of courage and strength. But it is achievable so keep striving.

You see, from birth, rules are imposed on us, and so we act how we believe we should act rather than allowing ourselves to act naturally and humanly. Now I guess I could be sounding hypocritical and all with being a Christian and then clearly attempting to abide by the rules God set out for us, but the fact is I more often than not act naturally rather than running over every rule in my head every time I come face to face with a decision. There are cycles of sin, and everybody has their own issues to deal with, but the only way I’ve successfully dealt with my own is by giving them to God in prayer. But, each to their own.

On another note, this year it became apparent to me that I wasn’t dealing with satisfaction well. Or rather, not being satisfied. In all honesty, it’s something I have always struggled with but I’m starting to come to terms with the fact that without faith there is no thing as being wholly satisfied. There’s a big difference between feeling satisfied and being satisfied, and sometimes satisfaction only leads to over-confidence and arrogance. I often say I’m not satisfied with my degree, and at the moment I’m not but it’s up to me to change that and make the most of the last two and a half years at university I have. I don’t want to expand too much on the issue of my degree, as I don’t want to sound ungrateful. But I know for a fact that you could ask more than one graduate how university was, and they’ll say it’s not what it’s made out to be.

I often wrestle with my thoughts, or I could better put it as: my thoughts wrestle with one another. I’ve given up shouldering these and instead have been shrugging them off and instead just acting however I need to in the moment. Overall, this has made me a lot less self-conscious and much more aware of my surroundings. And now, as I’m typing, I’m wondering why I’m telling you all of this.

I took a little day trip to the city this Wednesday, both to clear my head and just to take pictures for Instagram. Unfortunately I am that basic. It was so good to get out of the house, blow away the cobwebs and spend a lil’ money on new jewellery – not that I really needed any more. Now, I’m going to write a separate post to include my outfit, and show the different ways I’ve worn the dress, but for now, here’s some shots of Manchester. 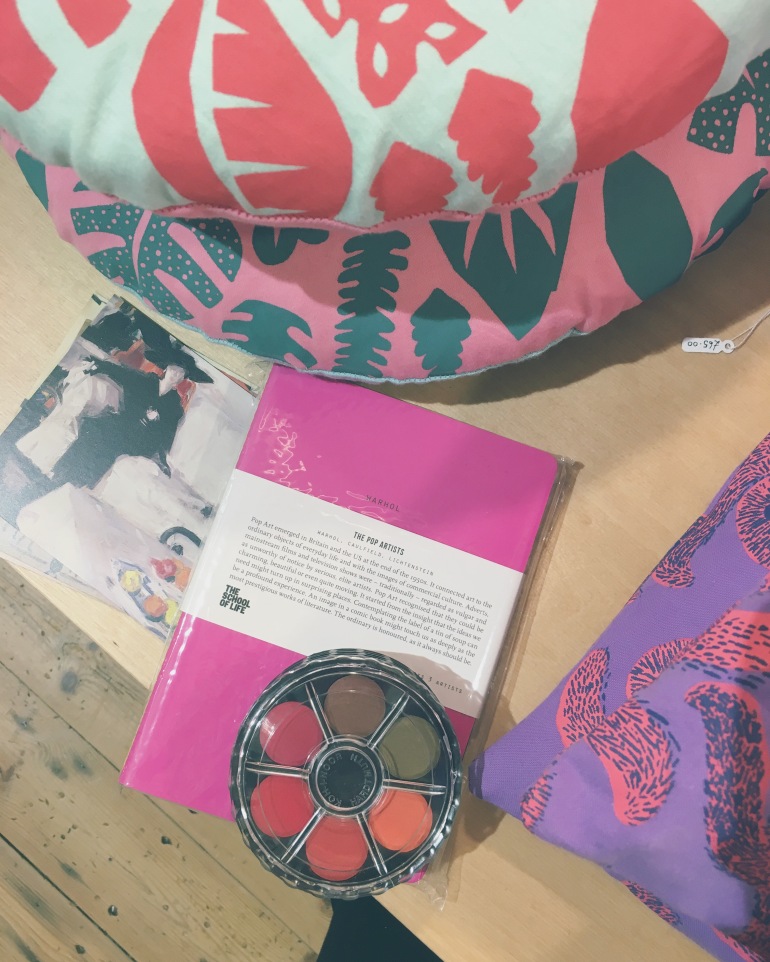 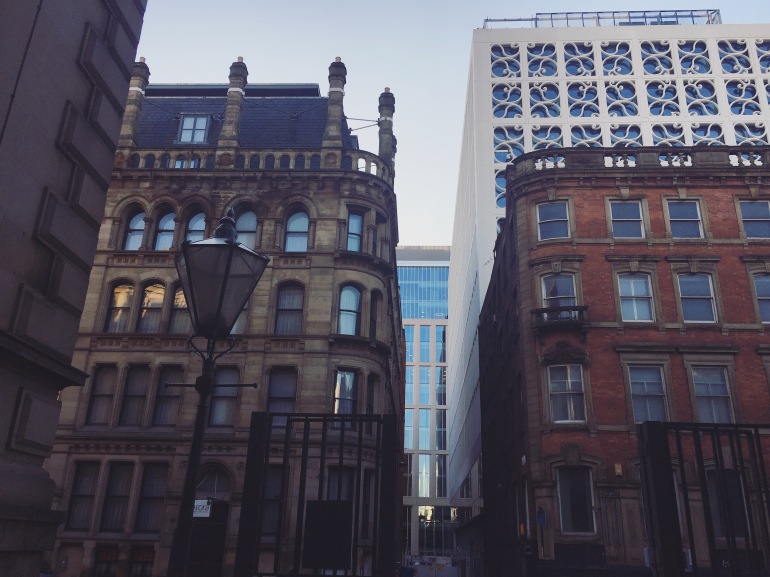 I hope 2017 brings you all you dream of, and you push through any challenges you might face. It’s been three years now since I began Kulayrosas and all this blogging malarkey. And ok, so I may not be an expert and there’s a lot I need to learn, but it’s a lot of fun and I love all of you who read what I write.